#GivingTuesday: One week away! 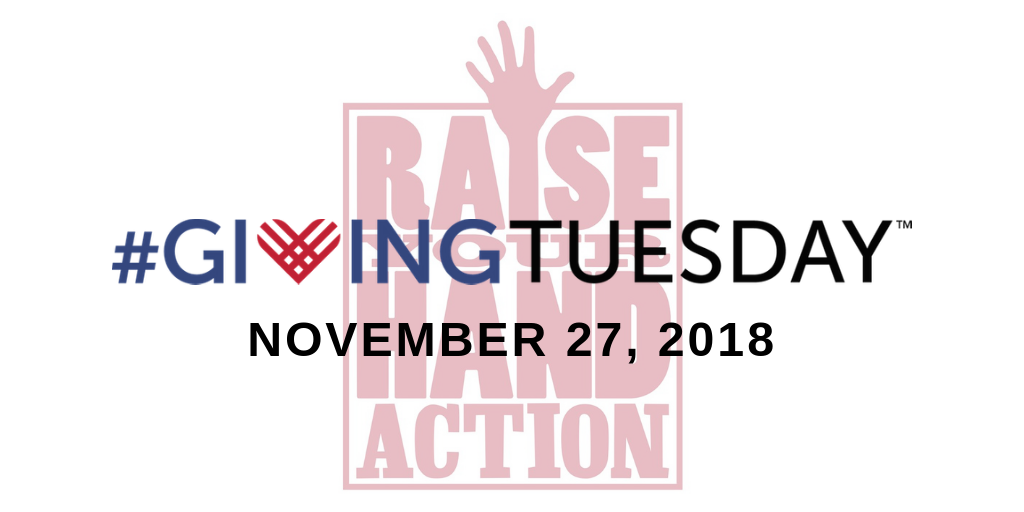 #GivingTuesday is a week from today, and Raise Your Hand Action hopes you will support our work to bring a grassroots pro-public education voice to Springfield! 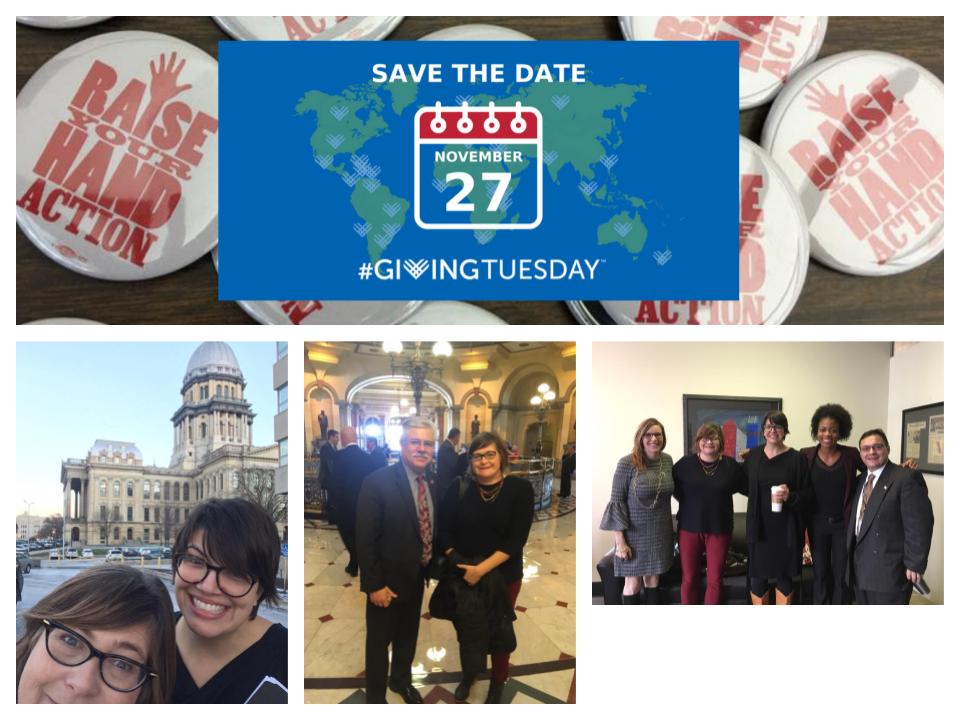 There was an override of the Governor’s veto on HB5175, the charter commission bill, yesterday in the House, and now it’s time to get it through in the Senate!

RYHA heads back to Springfield for veto session! 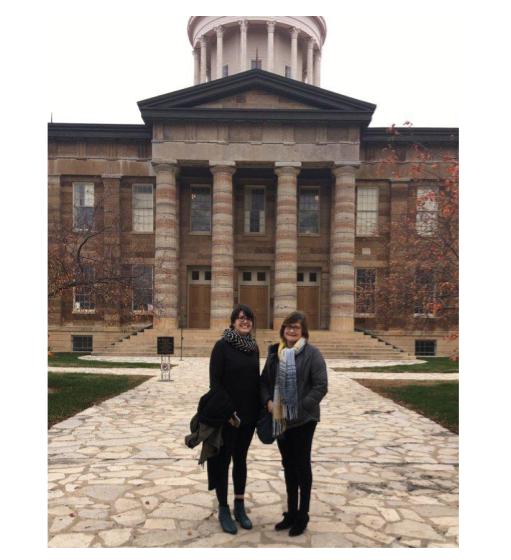 Our co-directors, Cassie and Wendy, are in Springfield this week to work on a number of issues! They will be meeting with Representatives Andrade, Martwick, and Williams to work on a data privacy bill. They will also be meeting with legislators to discuss the possibility of an override vote on the class-size goals bill Governor Rauner vetoed. 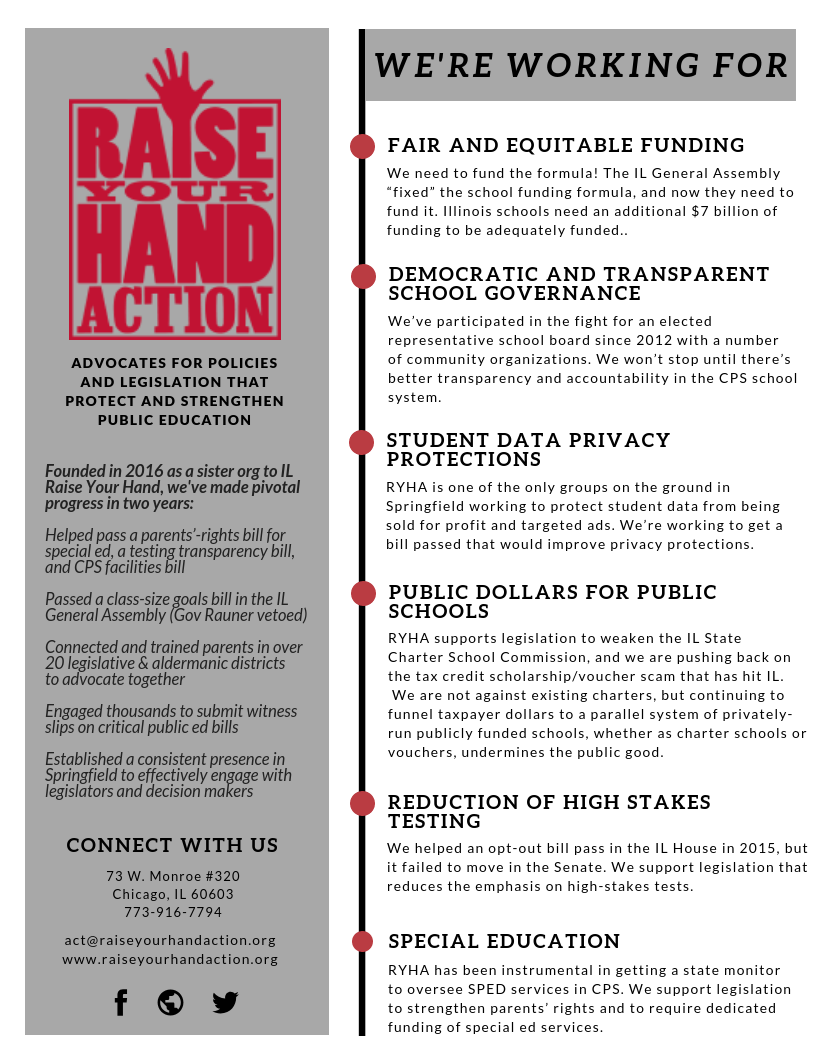 We are a 501(c)4 organization. Please donate to support our work here.

RYHA has been busy this fall hosting Mayoral candidate meet and greets with We Will, registering people to vote, and connecting parents by legislative district so they can advocate together. 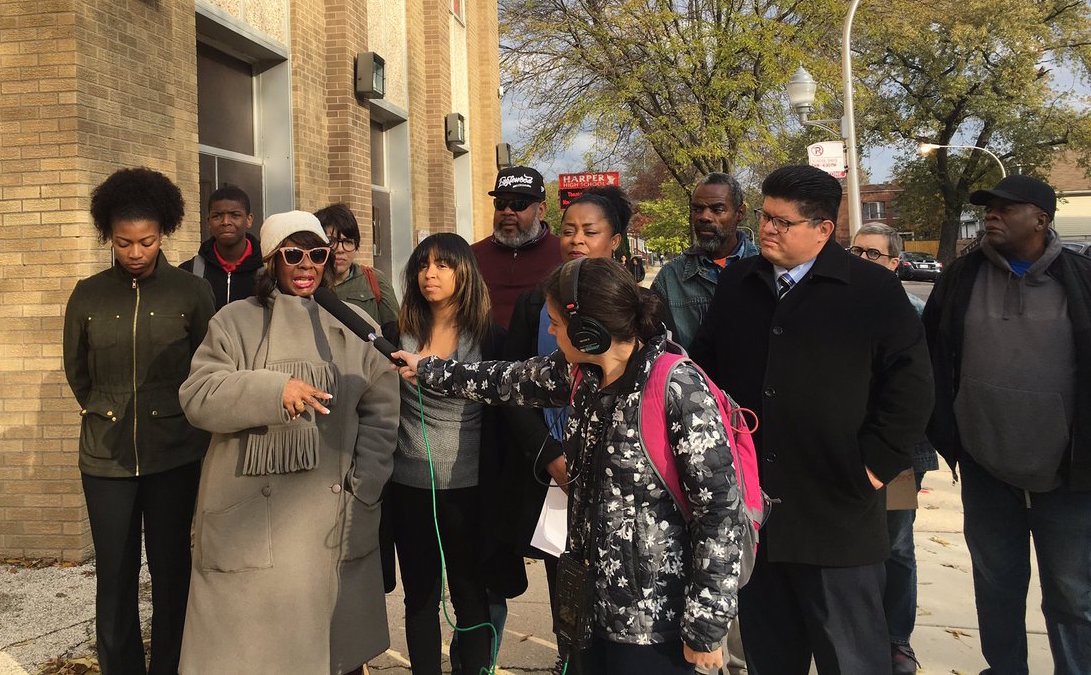 Raise Your Hand Action participated in a press conference with Senator Mattie Hunter, Rep Sonya Harper, Blocks Together and community members on Mon October 29th to push back on CPS' inadequate response to HB5721, now Public Act 100-0965, the CPS facilities bill that became law this summer. Read our statement below.

We’re co-sponsoring a series of Mayoral Candidate Meet and Greets with the group We Will. These events are an opportunity to engage with mayoral candidates directly and have your education questions asked and answered in an informal setting.

We’re excited to announce that we’re co-sponsoring a series of Mayoral Candidate Meet and Greets with the group We Will. These events are an opportunity to engage with mayoral candidates directly and have your education questions asked and answered in an informal setting.
Read more
posted by Cassandre Creswell | 44sc
August 27, 2018
Share

Thanks to all of you who came out to the student-data privacy hearing on Tuesday, August 7, in the IL House Cybersecurity Committee! There were quite a few parents in attendance and several who testified. Raise Your Hand Action pushed for this hearing because we have been trying to get a simple data privacy bill passed and have come up against serious opposition from the ed tech lobby and school management groups.

The bill offered transparency to parents and taxpayers on what class-size is at their schools, and it codifies that the state values smaller class-sizes, in conjunction with the evidenced-based model that passed last year, which placed smaller class size as one of 27 essential practices. It seems the governor or his aides did not read the bill carefully. The veto message incorrectly states that the state’s annual report cards report the same class-size information that the bill requires. First, schools only report grade-level averages; the bill would have districts report the actual class size by teacher. Second, the annual report card reports last year’s class sizes; the bill would report the current year’s class size. The message also wrongly states that the bill would “limit” or “require” smaller class sizes. The bill recommends class-size targets; it does not mandate them.

It’s unfortunate that Gov Rauner doesn’t value smaller class sizes but there’s not much we can do to change his mind. So what can we do?

Call your state legislators and tell them to override the governor’s veto.

The Senate passed this w/ a veto-proof majority but the House did not, so we need to put pressure on House members who voted no. Who are those people? Here’s the list:

And the good news! The Governor signed HB5721, the ed facilities bill, that requires CPS to develop a list of potential steps to help under-enrolled schools. It also requires improved community engagement on facilities planning and decisions. RYHA worked on this with Blocks Together who were the main proponents with Rep Sonya Harper on the bill.