What could happen in lame duck with Invest in Kids; plus how vouchers fund discrimination

[Jan 3 2023: Updated alert here] Snow and winter holidays are quieting things down on the political front, but the IL General Assembly will be back right after New Year's Day in a “lame duck” session. And, just like with veto session, it’s possible that during lame duck, legislation on the Invest in Kids voucher program could move that included an extension, expansion or making it permanent. 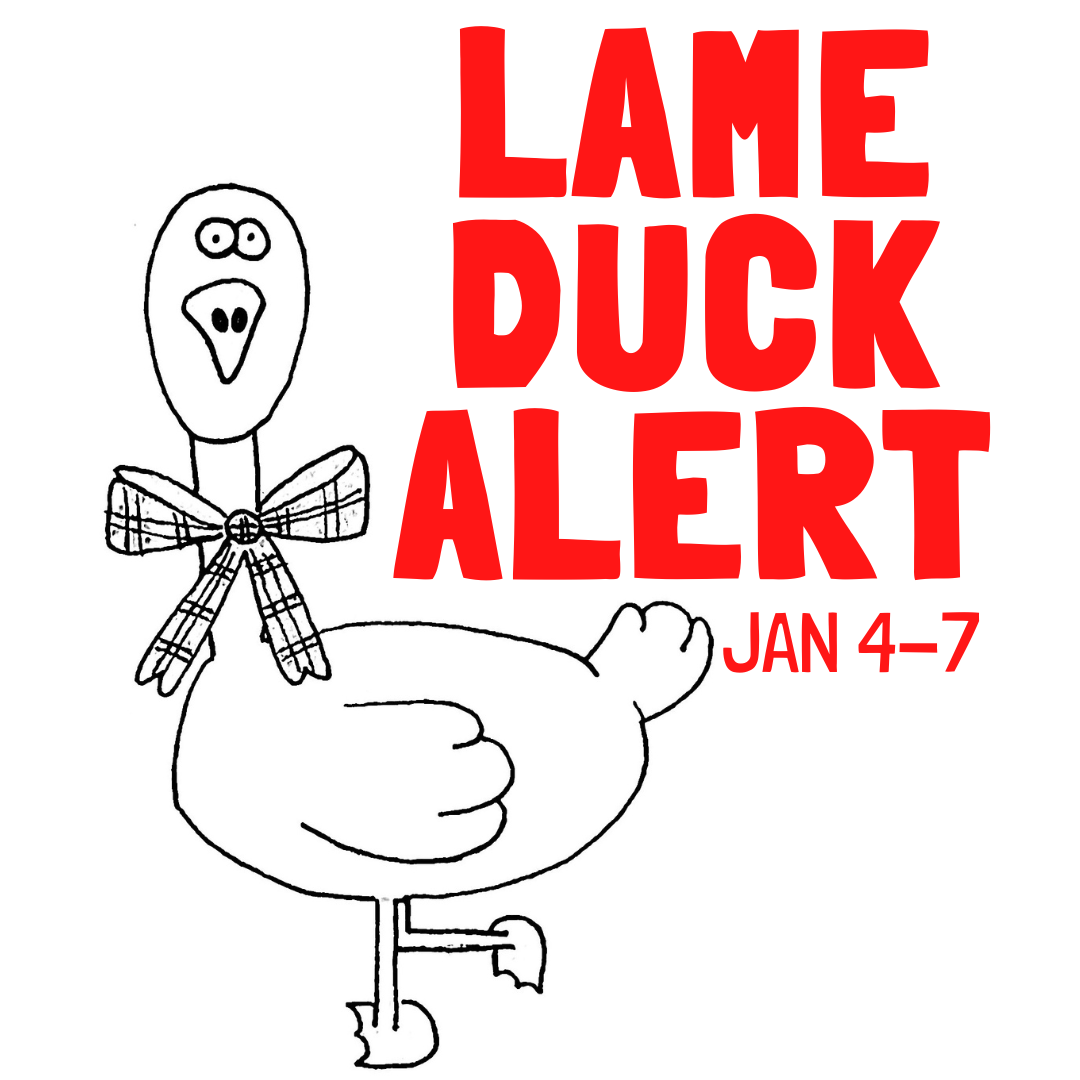 A supplemental budget bill will likely be passed during lame duck. Because the language that extended the Invest in Kids Act has previously been tucked quietly into large omnibus bills in 2021 and 2022, we’re concerned something similar could happen again.

This would be bad news for public schools and the public good in Illinois! The Invest in Kids Act created a school voucher program for Illinois in 2017. Since then, it’s diverted millions in public dollars to private, almost all religious, schools. It was intended to sunset after five years, but it’s already been extended for a year. The online political publication The Daily Line has a guest commentary today that is a great summary of the issues with Invest in Kids and why it needs to end:

The Daily Line It is high time for Invest in Kids to ride off into the sunset.

The Invest in Kids Act was passed with nearly zero scrutiny in the first place, tucked into the legislation that created a much-needed new funding formula for public schools, a law that was meant to improve education equity by funding evidence-based policies that research shows improves academic outcomes, like small class size, wraparound services, and extra support for English-learners and students with disabilities. Unfortunately, that new formula is still underfunded, leaving our public schools short by billions of dollars.

The Invest in Kids voucher program, however, isn’t equitable or evidence-based. Research shows that vouchers don’t improve academic outcomes! And, among the many issues with diverting public dollars to private schools, voucher dollars are furthering inequity in our state by funding schools that discriminate on the basis of disability status, gender identity, sexual orientation, pregnancy status, linguistic status and religion. Public schools can’t discriminate against students and families in any of these protected categories.

Starting now and through lame duck session, IL-FPS will be sharing on social media example after example of discrimination by private schools funded by the Invest in Kids voucher program we've found on school websites, handbooks and policy manuals - Instagram, Facebook, Twitter.

Please read these, share them and let them spur you to action. Call and write your state legislators and ask if you can count on them to oppose any extension or expansion of the Invest in Kids voucher program. Public dollars shouldn’t be funding discrimination. The General Assembly shouldn’t keep quietly extending Invest in Kids; ILGA should end it altogether.

Here's a script you can use when you call:

"Hi, I’m a constituent, and I'm calling about the Invest in Kids voucher program. This program is funding discrimination based on disabilities, religion, LGBTQ+ status. It needs to sunset permanently. Can I count on my Senator/Rep to oppose any extension or expansion of this program? Public funds should be for public schools that serve all kids, and Illinois’ public schools aren’t even close to fully funded. There isn't a specific bill number right now, but I'd like my Senator/Rep to oppose any legislation that would continue this program past the sunset in the law now.”