On Wednesday October 12th, we were thrilled to hear that plans to build a new selective enrollment high school, the project known as Obama Prep, were postponed indefinitely. This frees up $60 million in tax increment financing funds---$30 million of which can go back to CPS as part of a TIF surplus.

This could not have happened without the efforts of parents from across the 27th Ward and around the city. Months of canvassing at schools, speaking at board meetings and bringing this issue directly to Alderman Burnett paid off.

While there's so much work to do to move towards a system where every child in Chicago has access to a well-resourced neighborhood public school, we all know this project would have further drained existing high schools of much-needed resources. 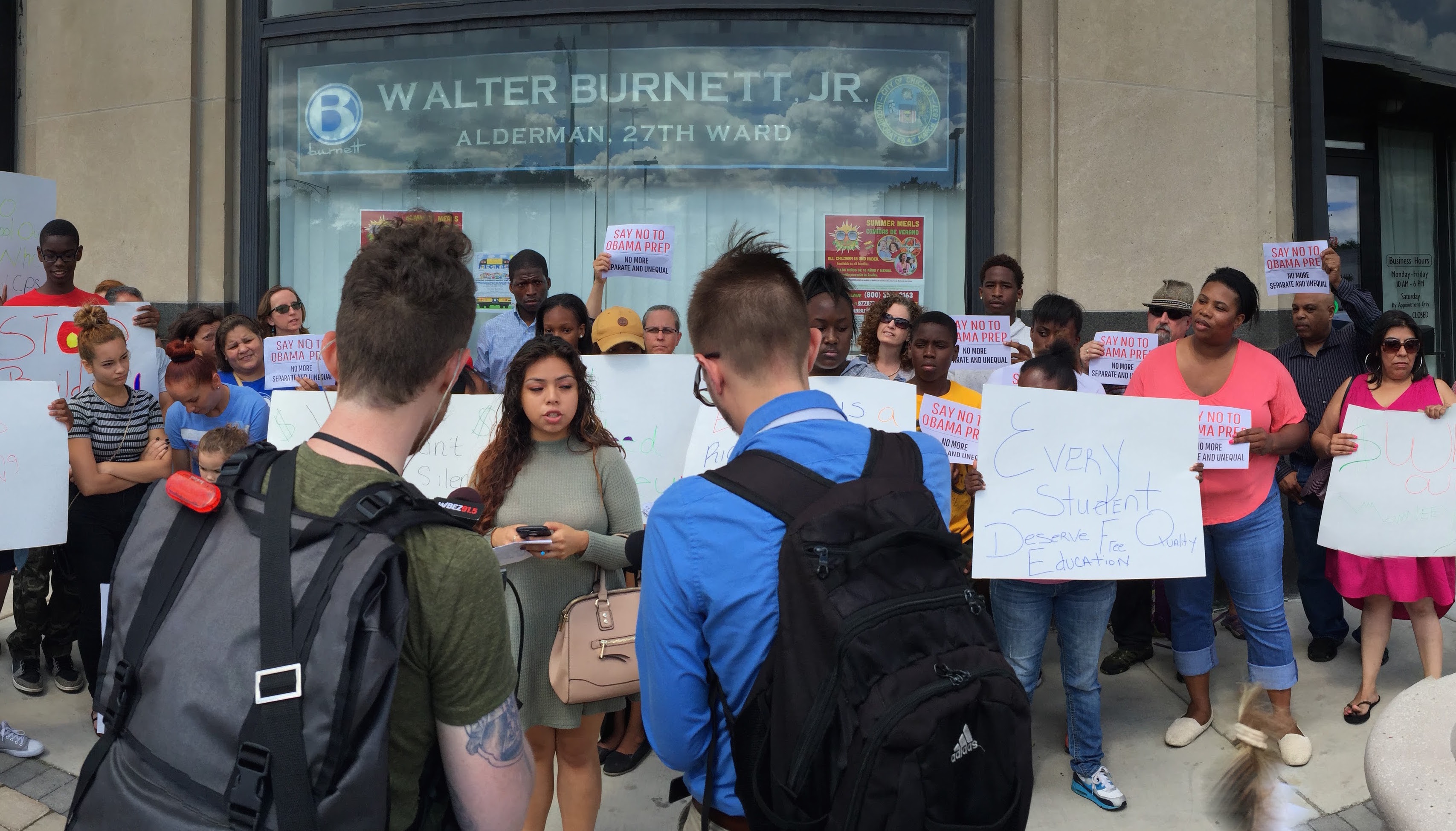