We already have an updated page on this - https://www.ilfps.org/testing We should delete this one.

Public school students are subjected to unprecedented levels of high-stakes standardized tests, and the decisions attached to test scores have ever higher stakes for students, teachers and schools. 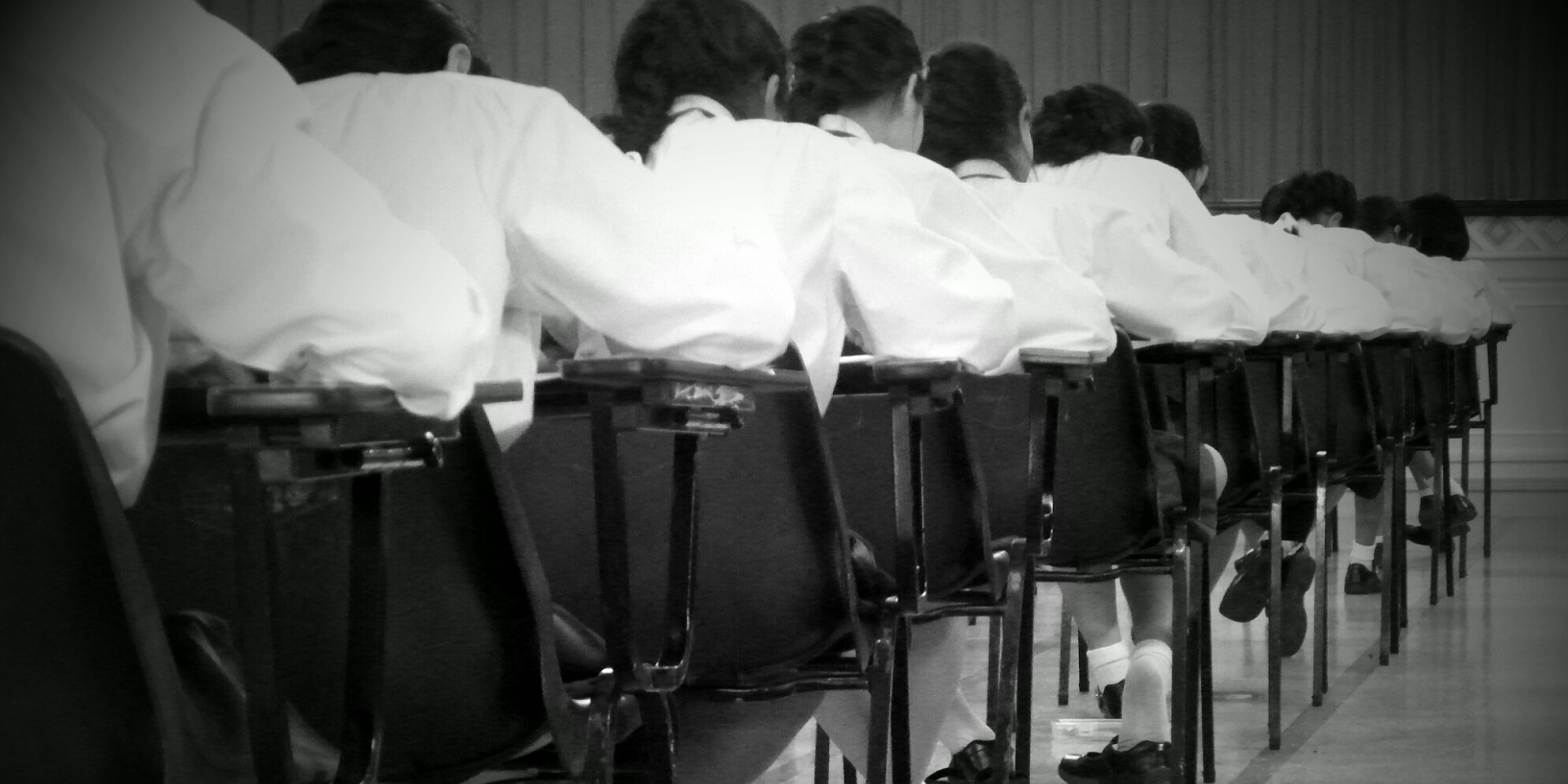 Across the country, millions of parents have been taking direct action on standardized testing by refusing to allow their children to participate in the tests.

In prior years, Illinois Families for Public Schools has supported legislation to clarify parental rights around opting children out of state-mandated standardized testing. Under that legislation, parents would be able to notify schools in writing that their child was opting out of any state-mandated standardized testing. The child would be provided with an alternative educational activity during test.  There would be no negative consequences for students, families, teachers, administrators, schools or districts.

In May 2015, an opt out bill, HB 306 passed the IL House, but it did not pass out of the IL Senate Education Committee the following spring. (You can read more about HB306 here.)

Now, over 4 years later, the Illinois State Board of Education still does not recognize a parent’s right to make this decision for the child. Children, even those who are not capable of verbally refusing, are expected to refuse state-mandated testing in Illinois. The new state accountability system set up to comply with ESSA will penalize schools with a lowered tier rating for low participation rates on state testing even though there's no obligation under federal law to do so.

Let your state legislators know that Illinois should respect parental rights to make this decision about the value of high-stakes testing for their child.

The first step in pushing back against the misuse and overuse of standardized testing is knowing what testing is taking place.

In June 2016 Governor Rauner signed into law Public Act 099-0590. This legislation was intended to bring some much needed transparency to the use of standardized testing in Illinois public schools.  It was opposed by the Illinois State Board of Education (in both the House and the Senate.)

This law requires that within the first 30 days of the school year, every district must provide a detailed report to the State Board of Ed on the standardized tests to be administered that year in each of its schools, including:

Importantly, the law also says that every school will also make this same information publicly available to parents on a school website or via a handout sent home.

If you are past the 30th day of the school year in your district, request that your principal provide you with this information.

You can check whether your school has provided the IL State Board of Ed with this information on the ISBE website here. If the info sent to ISBE seems inaccurate or is missing, let your elected school board or local school council know that your school is out of compliance with state law.